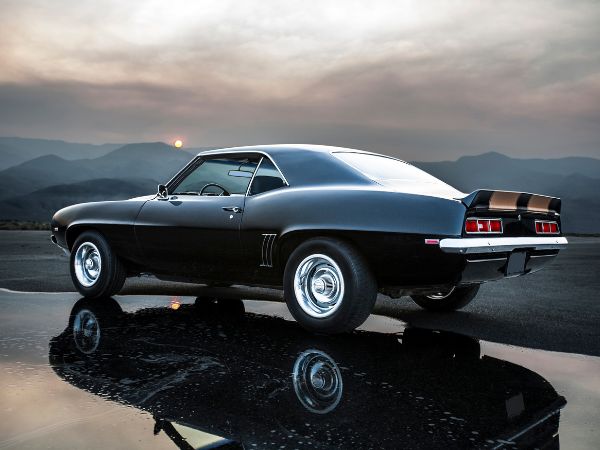 It is easier to make a fatal mistake with a high-performance vehicle. Nick Hogan (son of Hulk Hogan), nearly died with his passenger and self in a car accident in 2007. Hogan was driving his Toyota Supra at over 100mph. The video shows that the kid was incredibly lucky. It could have been worse. He would have hit the rocks head-on instead of sliding into them, and the car would have rolled.

Young drivers are not equipped to drive fast cars. They lack the experience, maturity and skills that they need.

It’s expensive. Teens with high-performance cars are subject to sky-high insurance rates, as well as the car’s cost.

Driving fast is a matter of skills, experience, and maturity

The video shows that a young driver made several mistakes, as you can see in the video.

It is illegal to drive fast on public roads. Members of the public will often be on the road with your vehicle. It is unlikely that this child checked the roads before he began his racing adventures. Imagine he’d hit a bicyclist. What if he had hit a bicyclist?

He didn’t first scour the roads and/or memorize all the turns. You should not drive without a co-driver (as in rally racing). Make sure to practice the course several times and learn the turns. That’s how the best drivers do it without making any mistakes.

He was not in a good driving posture – he was hunched over his steering wheel rocking backwards and forwards…I don’t know of any race car driver who sits like this.

He didn’t realize that understeer can be caused by lifting the throttle too early.

Blind corners require a slower speed, as experience has shown. This kid probably doesn’t (only he likely does now).

This is Why Parents Make this Mistake

I have spoken to many parents who are keen to put their teenager in a fast car. It’s not my place to give advice on how to raise your children. However, if you are thinking of getting your teen behind a wheel of a fast vehicle, I encourage you to reflect on the following.

“He’s such an excellent kid,” He or She gets straight A’s and plays on the Varsity Squad. Parents feel their child is trustworthy enough for them to drive a fast car. Perhaps. However, consider this:

Attention in school does not automatically make someone qualified to drive a fast vehicle.

It is not about responsibility. It is about temptation. It’s human nature to push the limits. Even the most intelligent and responsible people can be tempted.

Nobody is made from stone. There’s a chance that a grown man will make a poor choice if you give him 400 horsepower. That’s why insurance is expensive for those who drive fast cars. These cars are powerful.

“She’s earned the deal – I made it and now I have the responsibility to keep my word.” I respect the desire to treat children fairly, but no parent should agree to any deal that could endanger their child’s health. You made a mistake by agreeing to this deal. Don’t place your child in a position where their decision is wrong.

“I wanted one when he was my age.” Every parent wants to give their child everything they have never had. There is a fine line between spoiling your child and putting your child at risk. A teen’s likelihood of being injured increases dramatically if they drive a fast vehicle. This is why insurance is so costly. This could result in injury or worse if you spoil them.

The auto industry is an enormous sector that encompasses the design, development production, marketing and distribution of motor vehicles. It is among the largest industries...
Automotive

A survey found that 7/10 people are confused about terms like supercharger, range anxiety and PCH. In fact, 25% of people who have tried to...